Gates constitute a point of entry to or exit from an enclosed space. Built to control or prevent ingress or egress, gates have been in existence since the advent of defensive walls. During the medieval era, gatehouses were constructed in the body of deep city or palace walls. The gate would often consist of multiple fortified access portholes along a stone tunnel through the gatehouse. The ceiling of the gatehouse passageway was often fitted with killing holes allowing defenders to attack intruders, trying to breach the inner doors, from above. 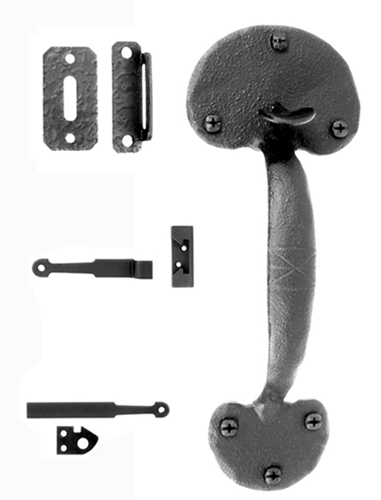