The first fans were handheld implements physically manipulated to induce airflow for the purpose of cooling oneself. Although any broad, flat surface could be waved to provide a cooling effect, devices specifically fabricated for this purpose quickly became a statement of fashion and position. The first recorded mechanical fan, the punkah fan, was developed in the Middle East and dates to the early 19th century. Consisting of a canvas-covered frame, the punkah fan was manually operated by servants known as punkah wallahs who pulled a connected rope back and forth to produce the cooling effect. 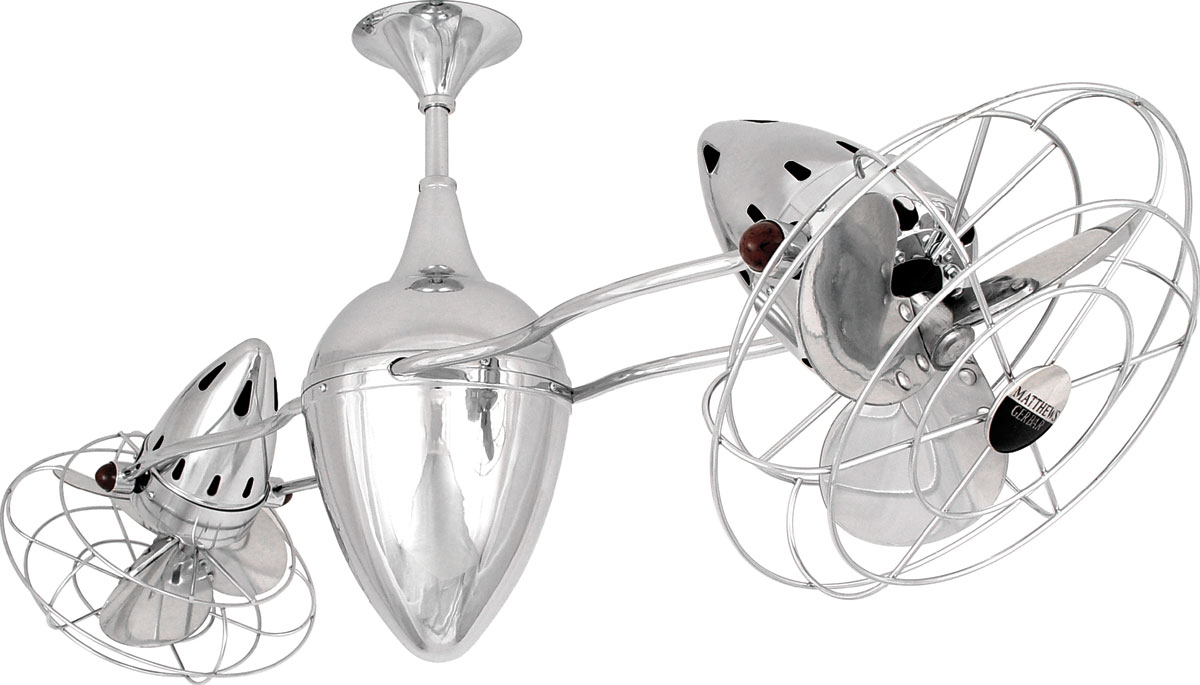