The hinge is a type of bearing that connects tow solid objects allowing a limited angle of rotation about a fixed axis. The earliest known door hinge was discovered in Hattusa the ancient eastern capital of the Turkish Hittite Empire and dates to 1600 BC. Hattusa was protected by walls of stone and fitted with several wooden access doors. The doors were manipulated on pivots supported by stone sockets. Ancient Greeks and Romans crafted either single doors, double doors and folding doors with hinged leaves. Early examples of Greek and Roman doors were hinged with pivots at the top and bottom of the hanging stile. The advent of the hinge system introduced method of strengthening and adorning doors with wrought iron strap hinges fabricated in a variety of designs. The Greco-Roman hinge systems commonly consisted of three bands with rings set at the edge of the hanging stiles that fitted vertical tenons set in the doors frame. 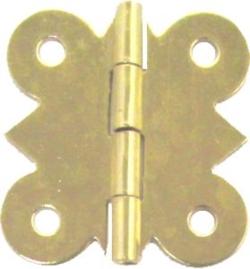 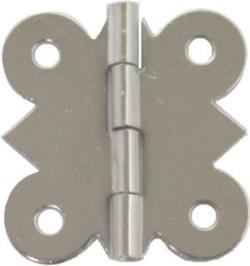 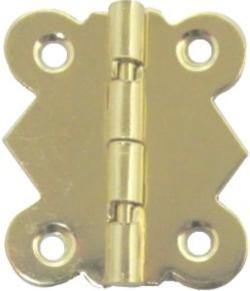 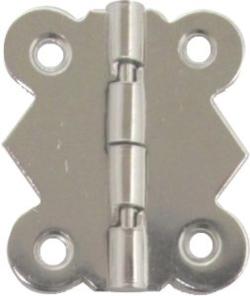