One of the best-known proponents of traditional ironwork was Polish-born Samuel Yellin who studied his craft in Russia in the late 19th century. Immigrating to Philadelphia in 1906, Yellin perfected and taught ornamental ironwork techniques. Yellin?s work has won numerous architectural awards and can be found in churches, universities, banks, public buildings and private estates particularly in the eastern United States. 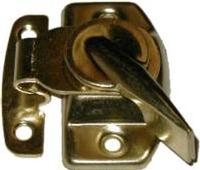 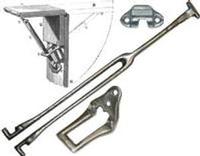 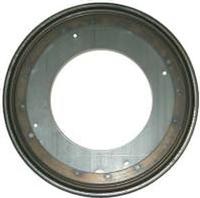 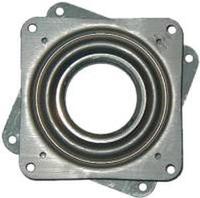 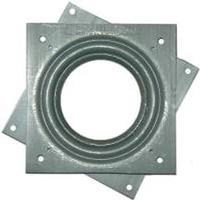 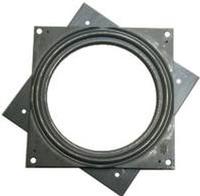 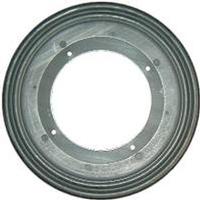 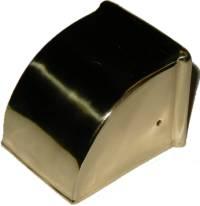